Second Dutch Bros set to open in Fort Collins, according to the Coloradoan 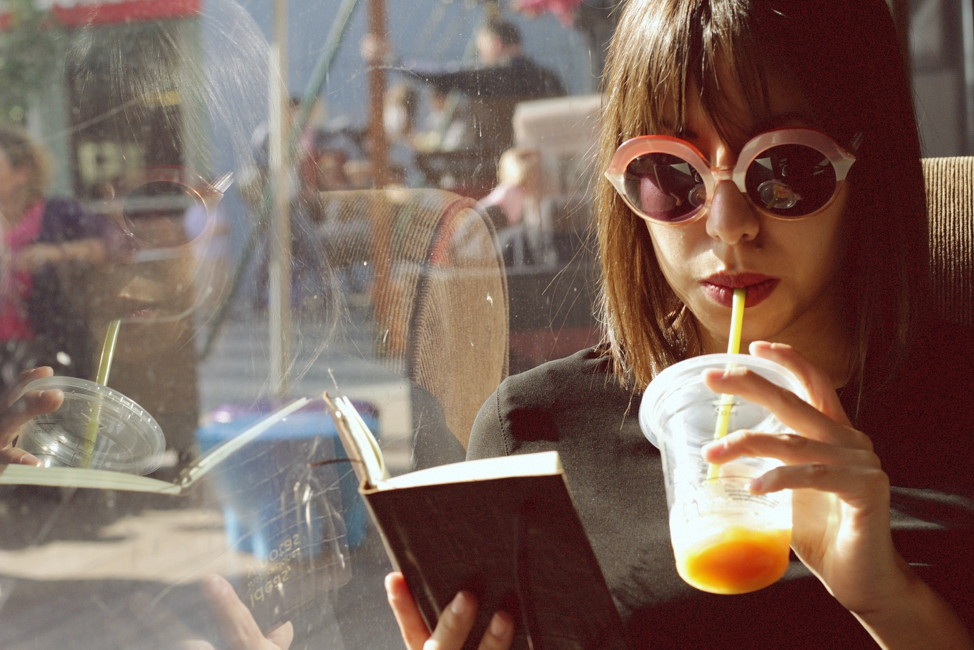 For all you coffee fans out there, we have some good news!

Dutch Bros Coffee is set to open a second spot in Fort Collins, according to the Coloradoan. The new location will be at 121 Kensington Drive and be a drive-thru only. The other Fort Collins location is at 2039 S. Timberline Road.

Dutch Bros has a wide variety of coffees (with blends of coffee beans from Columbia, Brazil and El Salvador), smoothies, tea and more. It takes an active part in local communities (the company has more than 300 locations across seven states) by consistently participating in fundraisers that generate funds for efforts in the neighborhood. It is the largest, privately-owned drive-thru coffee spot in the U.S., according to its website, which also states that it donates millions of dollars annually to local communities and nonprofits.

Element Mortgage welcomes this additional Dutch Bros location as it is a local favorite that does good work in the Fort Collins community.

The rising number of places to get top-notch food and beverages in Fort Collins is yet another reason more and more people are calling it home.

If you are interested in purchasing real estate in Fort Collins, make sure to contact us today.